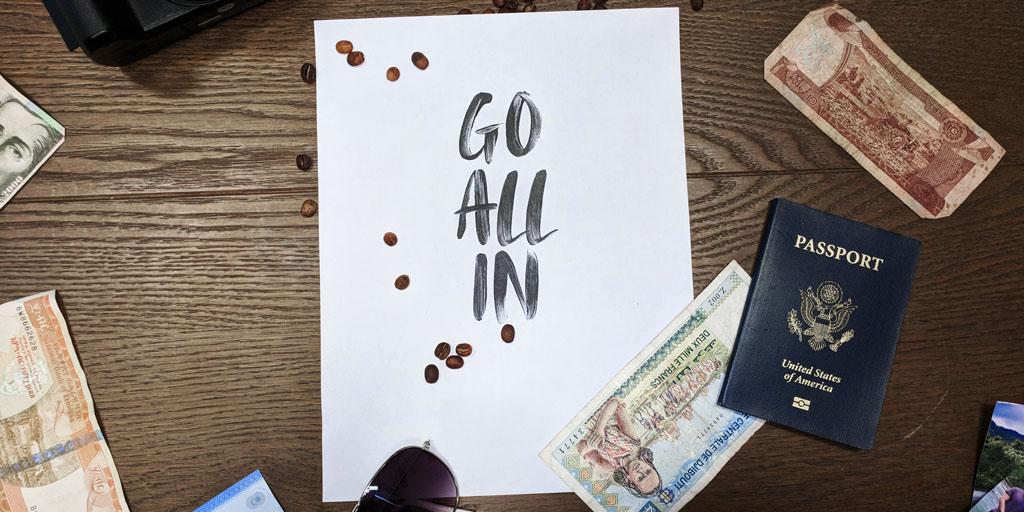 Spring cleaning is a great opportunity to reduce the stress and noise of clutter and assess the things that are weighing you down. But with the change in season, are you taking the time to renew and "spring clean" your life and finances?

We spoke with Erin Whittle, Sr. Associate Director of Philanthropy at The Nature Conservancy, about how she went about spring cleaning her finances and ultimately achieving success and freedom in her finances and lifestyle while going after the things that made her happy.


“David [Ragland, IRC Wealth CEO] really helped me during a time where I was really kind of nervous about what my financial future was going to look like… and I hadn’t paid as much attention as I probably should have,” said Erin.

Newly divorced and uncertain about the future, Erin was reminded that despite the changes happening around her, she had the opportunity to reevaluate the things she was already doing and optimize them, while making sure she was going after the things that really made her happy.

Rather than spending a ton on rent, she realized home ownership wasn’t a top priority, but that travel was. Embracing the change happening in her life and acknowledging the unique values she wanted to emphasize in her life, Erin was able to work out a custom plan allowing her to achieve success and freedom.

What really helped her take the first step toward a spring cleaning of her “emotional wealthness” though? Confidence.

“David reminded me I’m in charge of my finances and future and what that looks like,” said Erin, “I was doing really good things and he helped me recognize I was going to be ok.”


Rather than go into panic mode, one of the biggest ways Erin took charge, was by stepping back and reevaluating her priorities so that she could make decisions balancing her finances not based on what she thought she should be doing, but rather on the things that would serve her.

Instead of spending on an apartment, she could spend on seeing the people that make her happy and traveling, while still staying within a reasonable budget.

“It’s just about recognizing those kinds of things,” Erin says, and figuring out what matters and what it is you want to get out of life rather than coming at things from the direction of “what can I afford” made a huge difference for her as she realized she didn’t need to place limitations on herself right out of the gate.

“A lot of times we’ve put ourselves into our own corner, but it’s just a made up corner,” said Erin, “No one else is putting us there– it’s just that we’ve been telling ourselves this is what we ought to be doing.”


Getting all of her finances down on paper and out of her head, taking the time to reevaluate her priorities and to come at things without placing limitations based on what she could afford to do or what she thought she “ought” to be doing, and being confident in her choices and capabilities, allowed Erin to achieve financial freedom and success.

After taking a step back and embracing change when the norm would’ve been to go into panic mode, Erin said, “I can go after things that really make me happy.”

“I realized I don’t want to necessarily spend money on tangible things, but to use the funds I’ve worked hard for to experience life and be with loved ones and that has been a huge eyeopener,” she continued, “I always thought I needed the stability, but that’s not what brings me satisfaction. Now I’m able to channel those resources into things I wasn’t doing before.”

In the end, the most freeing spring cleaning might just begin with developing a simple understanding of your priorities and making sure your financial and emotional roadmaps align with those unique values.